Write a testimonial on the book

Cosmopolitan ideals and pluralist tendencies have been employed creatively and adapted carefully by Muslim individuals, societies and institutions in modern Southeast Asia to produce the necessary contexts for mutual tolerance and shared respect between and within different groups in society. Organised around six key themes that interweave the connected histories of three countries in Southeast Asia – Singapore, Malaysia and Indonesia – this book shows the ways in which historical actors have promoted better understanding between Muslims and non-Muslims in the region. Case studies from across these countries of the Malay world take in the rise of the network society in the region in the 1970s up until the early 21st century, providing a panoramic view of Muslim cosmopolitan practices, outlook and visions in the region. 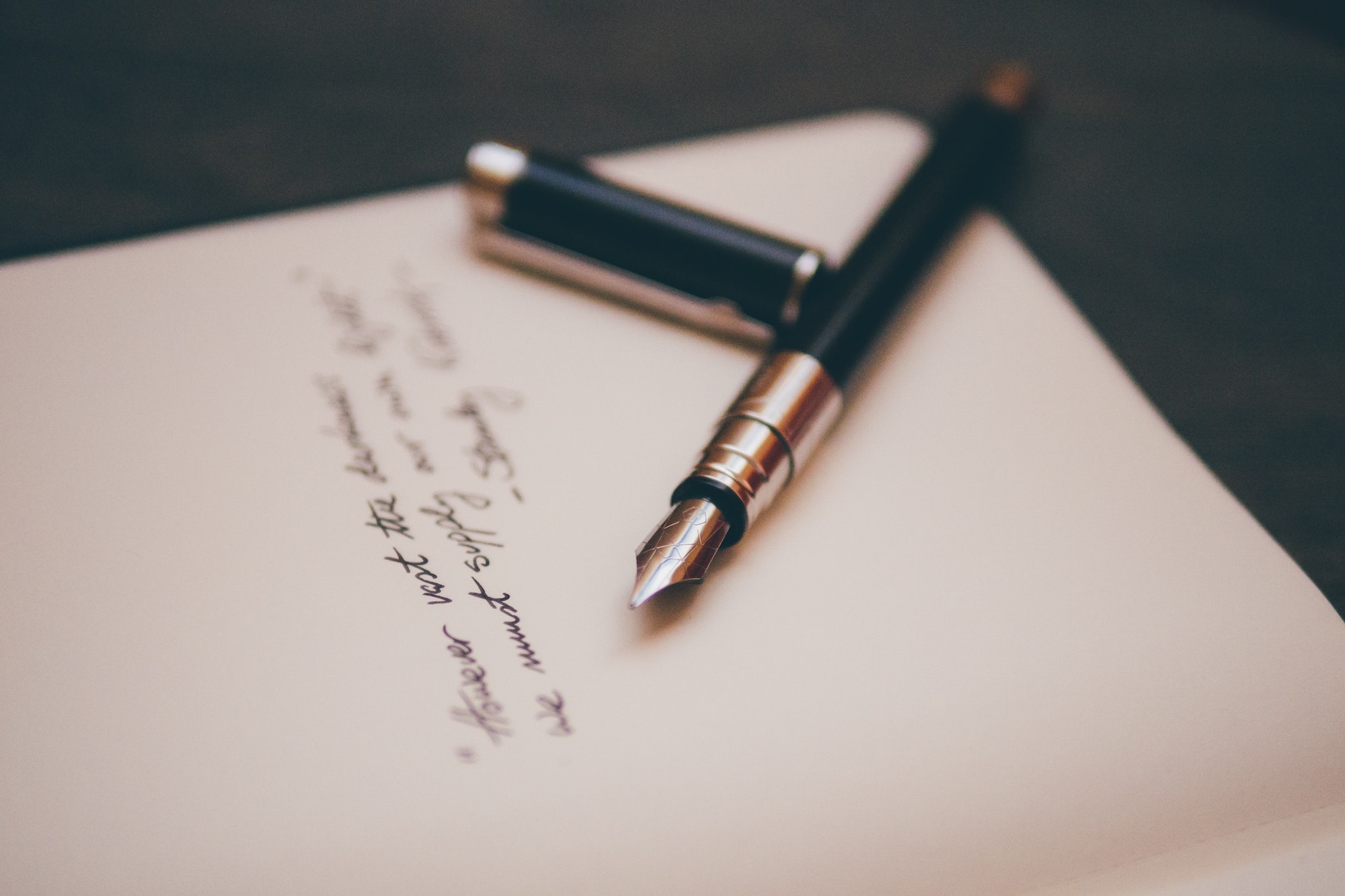 Shows how local, regional and global factors interact to give rise to cosmopolitan forms of thinking.

The book covers on trade, blogging, sacred spaces of …